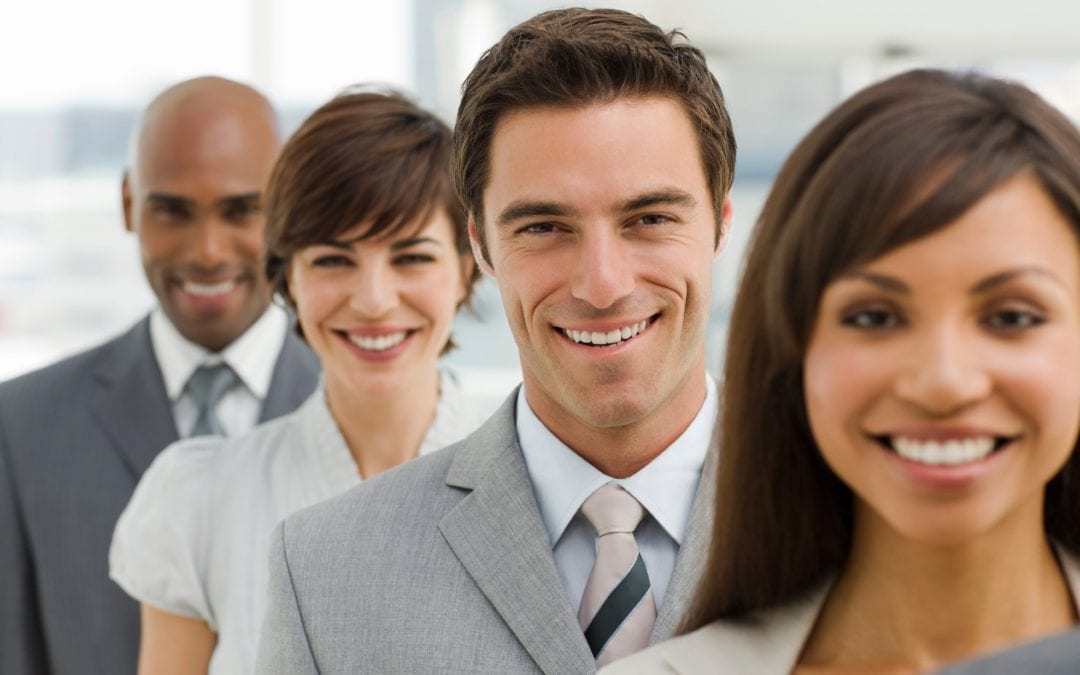 For anyone considering buying into a franchise, one of the greatest things to consider is the growth of the industry.

Below is a look at how the staffing industry is doing currently.

1. Faster growth than any other market

In a report released recently, The American Staffing Association noted that the staffing franchise industry is the fastest growing industry so far, with a gross generation of $ 140 billion in 2016 alone.

Recently, the franchising industry in the US received a significant boost mainly by the optimism held by many business owners stemming from election of Donald Trump. You see, during his campaigns, Donald promised to roll back labor regulations. On top of the optimism, if the positive consumer spending trends are something to go by, then the franchising industry is on the right track.

According to research by the international franchise association, the industry will experience a notable increase of 1.6 % in 2017 as opposed to a slight 1.7 % in 2016. Regarding numbers, that is an increase in close to twelve thousand establishments.

2. The role of the government

As states and the national government pass new laws and regulations concerning employments and compliance, many businesses are finding it easier to work with staffing agencies to fill their vacancies than employing directly.

Although the new government administrators may decide to adopt new methods, one thing is for sure, staffing agencies are likely to offer services that will prompt business productivity.

According to a report released by the ASA, staffing employees work in all markets with majority of them occupied by staffing franchises in the industrial, management, engineering and healthcare.

Perhaps a notable mention, some of the most staffing franchised establishments with the highest growth according to research by IFA, in 2017 include:

With the new administration leaning more on business and the economy boosting strategies, many employers are turning to staffing agencies to find quality talent. With many vacancies to fill, staffing firms can offer companies a viable way to attract and source talent.

Click below to find out more benefits of owning a staffing franchise: